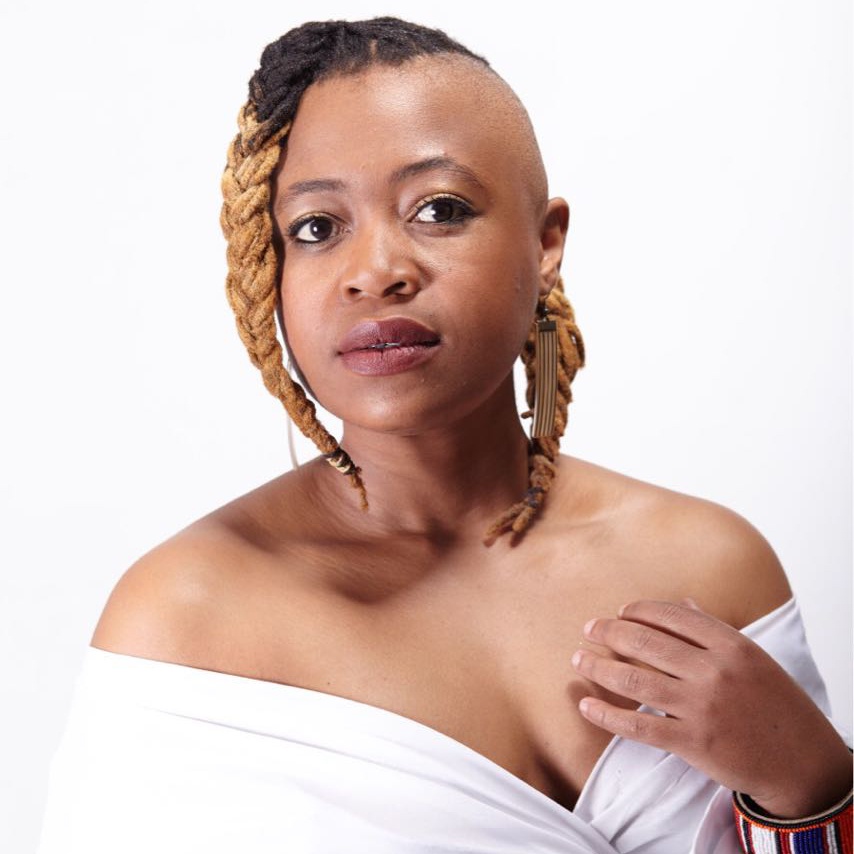 obtained an Honours Degree in Dramatic Arts from Wits University in 2012, majoring in

Performance as well as Film and Television. MoMo has performed in numerous plays, films

including: Best Actress in A Leading Role (Have You Seen Zandile? ;Naledi Theatre Awards),

Awards) amongst many others. She has recently been nominated for two Naledi Theatre

Awards for Best Production: Independent Fringe for Unlearn and Dick Or Date? produced

S1 and 2, MamelloS2, numerous Mzansi Magic films and most recently as a resident

sketcher on #KarektasS2. Her film work includes a cameo role in Ayanda directed by

acclaimed director Sara Blecher and a supporting lead role in The Call, directed by award

winning director, Zamo Mkhwanazi. It went on to win the Best International Film at the

known for and equally prides herself in.